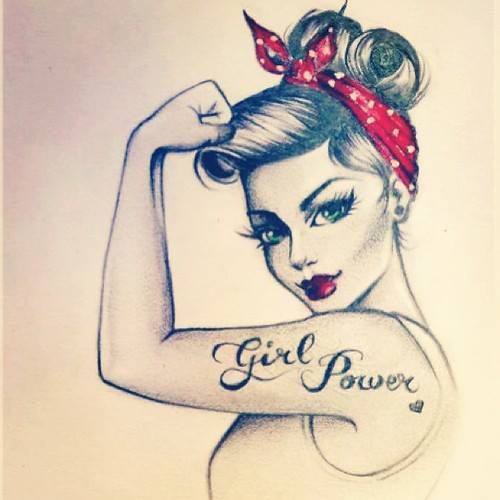 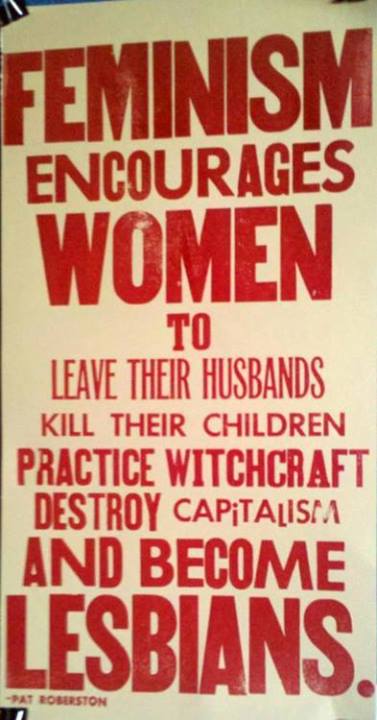 Since centuries, women are fighting for fundamental human rights, social equality and freedom of choices all over the world. Following the suggestion of German socialists and Marxists Clara Zetkin and Käte Duncker (both first members of the social-democratic SPD party, later both with the German communist party KPD), since 1911 (in the USA since 1909; it was US-American socialist May Wood-Simons who brought the idea to her socialist sisters in Europe) a Women's Day is celebrated in March, in remembrance both of the March Revolution in Germany 1848/49 and the revolutionary Paris Commune 1871 which also started in March.

After some switching with the dates and months during that decade, since 1921 the Women's Day is celebrated internationally on the 8th of March, in remembrance of an important strike by women of workers, soldiers and peasants in St. Petersburg on that day, which has been the start of the February Revolution 1917 in Russia (according to their old Julian calendar, the 8th of March was the 23rd of February).

Whereas in the beginning, the campaigning for women's suffrage and franchises had been in the center, during the first World War the fight against militarism and war, and later, social demands and the right to abortion came into focus. From that early internationalist times on, the day greatly spread around the world...

And there is still so much to do... 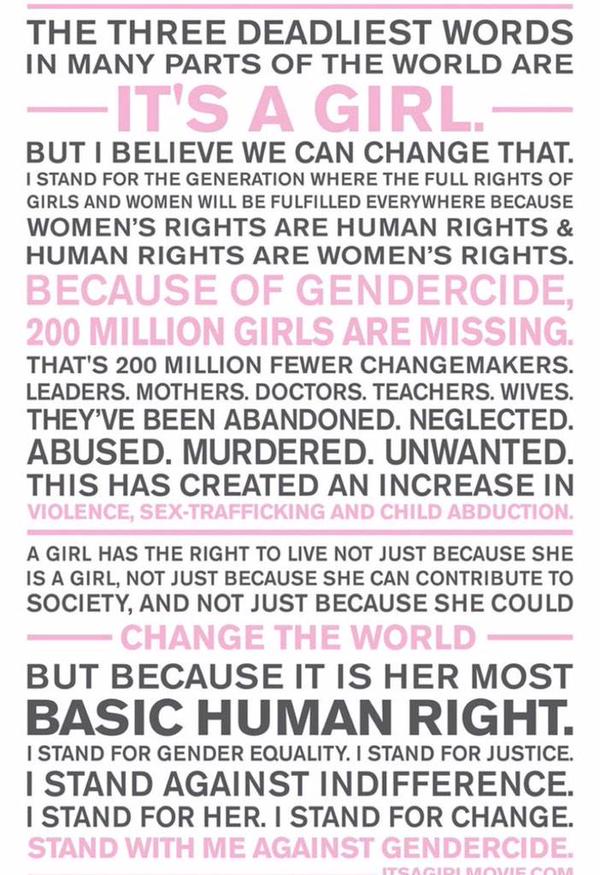 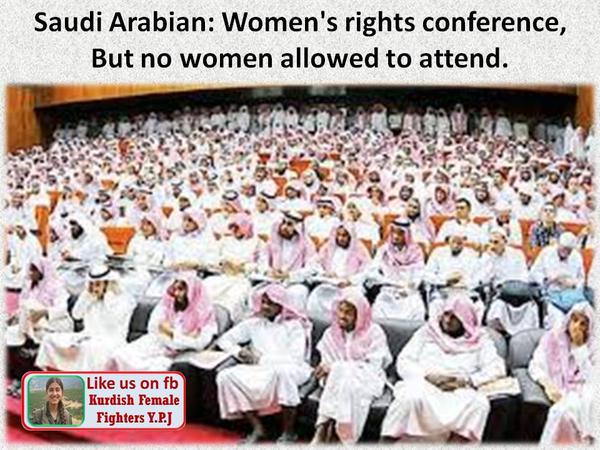 ... in Iran and Turkey (please note the strongly contrasting quote by imprisoned Abdullah Ocalan, founder of the Kurdish PKK party, which is the only one mentioned here regarded and banned as a 'terrorist organisation' by the Western countries!!!)... 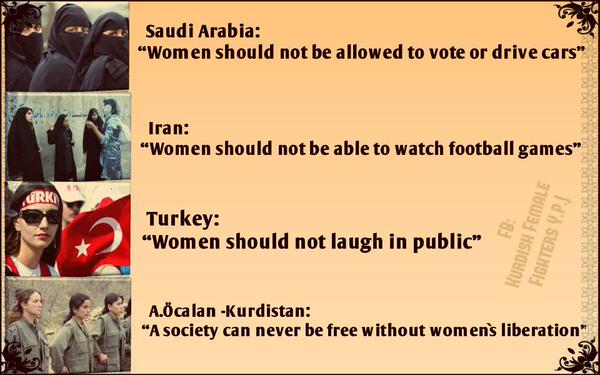 ... in fighting globally for the right for education, for cultural freedom and against wars... 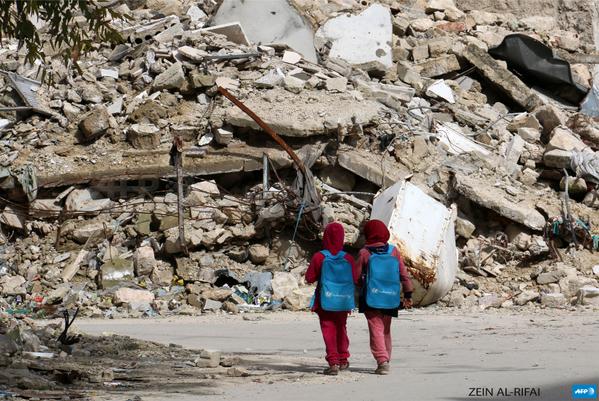 Syrian girls walk past the rubble of destroyed buildings on their way home from school in #Aleppo, #Syria.
Photo: AFP (via Twitter, 7 Mar 2015) 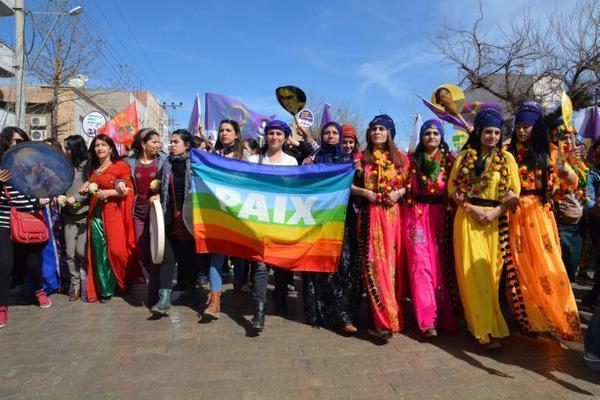 Women from across the world who came together for the World March of Women gather at the border of Kurdish-Syrian region Rojava (7th of March 2015). The Kurdish women always celebrate Women's Day in their traditionally colourful dresses. ♥
Pic via Para Keta (Twitter, 7 Mar 2015)

... against genital mutiliation, rape, domestic and public violence against women
everyday all over the world... 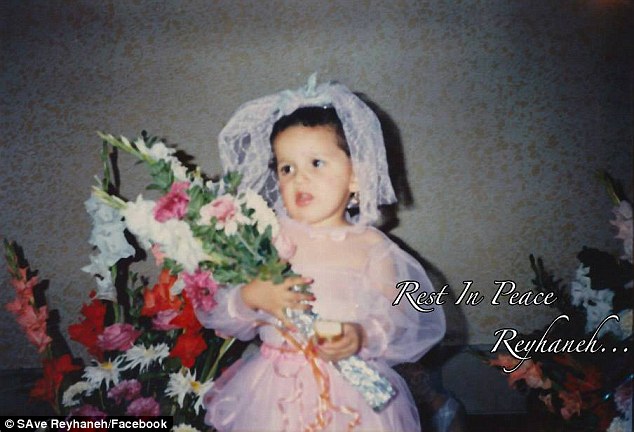 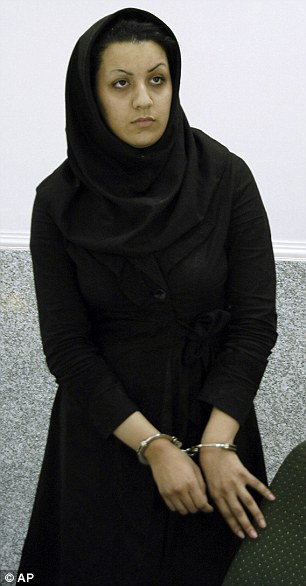 Iran: Death penalty for defending against rape
Reyhaneh Jabbari, 26, was sentenced to death in 2009 by an Iranian court for allegedly murdering a government intelligence operative who was trying to rape her at the age of 19 years. Despite of an international human rights outcry for clemency, she was hanged in October 2014. In her last will and testament, the young woman said that she did not want to be buried in a grave where her mother would go to cry and suffer, nor did she want her to wear black.
Pics via Daily Mail (Oct. 2014, see link)

...but also economically in the work places regarding the significant global wage gap between men and women even in the Western countries wrongly claiming having fulfilled gender equality (campaigns for equal pay), which is crossed by an even more fundamental
ethnic discrimination: 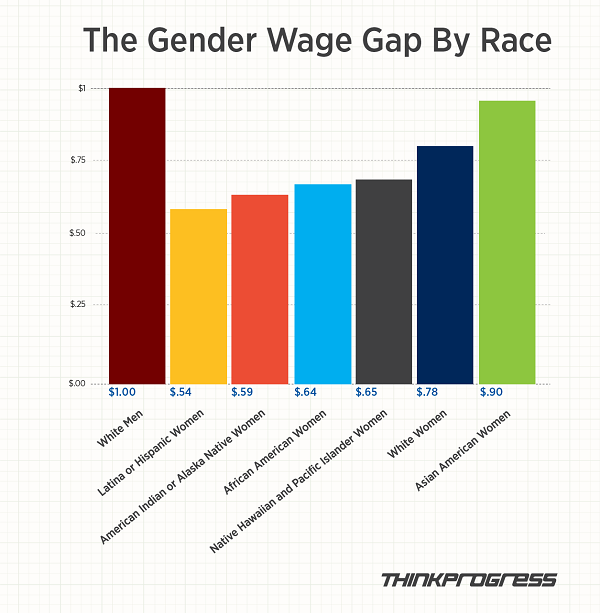 This US-American chart reflects that white (feminist) women who often complain the loudest about the wage gap actually are very privileged in comparison to women of other ethnic groups. They also earn more than black men for example (not in the diagram).

... in criticising the often Eurocentric and exclusive feminism... 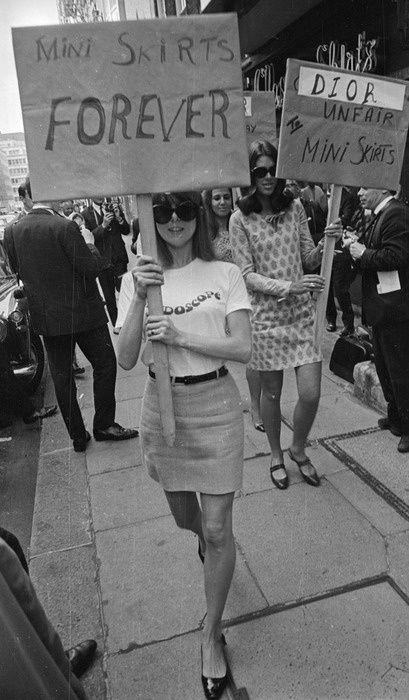 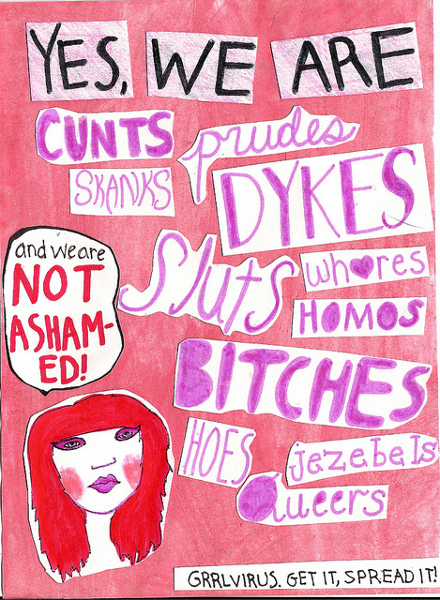 Lesbian love & gay marriage are still not accepted in most of the world's societies...

... regarding the rights and acceptance of transgender women... 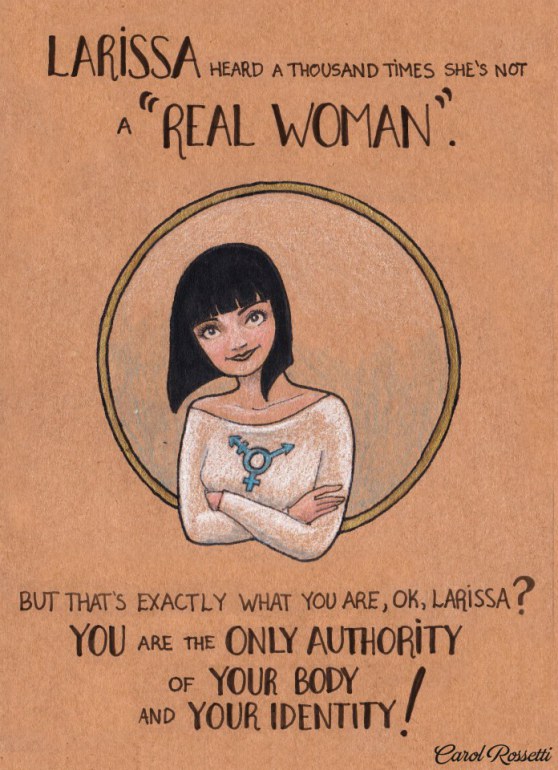 ... regarding the rights of sex workers... 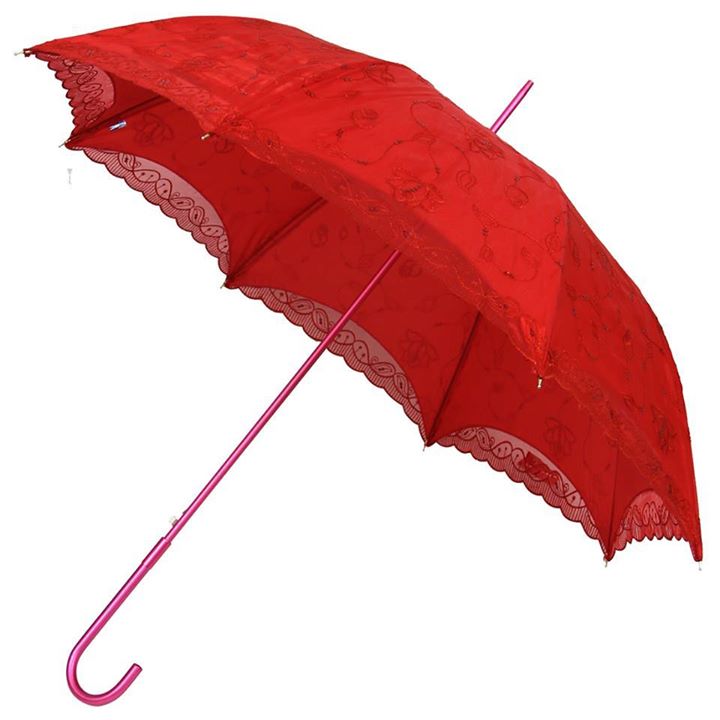 ... against machism, male chauvinism and generally for some solidarity and f*ing respect... 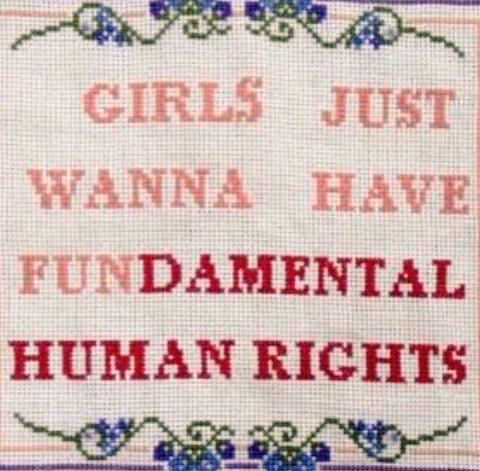 Worldwide - and of course not only on the 8th of March!