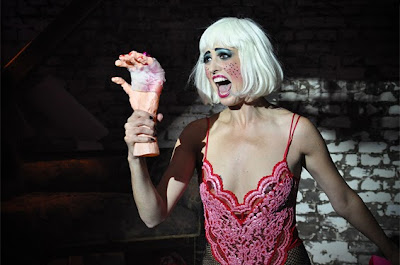 Every second of this evening of STYLE! IT! TAKES! # 3 in the beautiful garden of Chalet Club has been absolutely perfect: from the beginnings in the afternoon with lovely lilies by JARKA SNAJBERK and our super nice LITTLE MARKET through the breathtakingly wonderful performances by MARIA KALEDENKOVA and LILIYA CHIKOVA doing rhythmic gymnastics, EVILYN FRANTIC being our sweet mermaid, NAMJIRA the geisha dancing Asia Fusion and CLEA CUTTHROAT performing Alice in the earlier evening to the fantastic live concerts of NORA BELOW and VELVET CONDOM during dusk and into the night. Between the shows we had a perfect DJ with MARIE GERMINAL / NUIT NOIRE and we had such lovely and sexy guests, too...

Only one thing has been a bit strange in the background the whole day... part of the nice and competent staff of Chalet Club have not been in that good mood of our lovely and wonderful event... Why? We got to know that most of our partners we were working with that day and evening were kicked out by a new club management! STYLE! IT! TAKES! # 3 has been their last working day before being thrown out, ironically exactly before the club's 'birthday celebrations' of 'One year Chalet Club' starting right after our event at midnight. WTF!!! Though we never like managements kicking out their employees, you still could say, it's not our business or problem... but unfortunately things took a different turn!!! 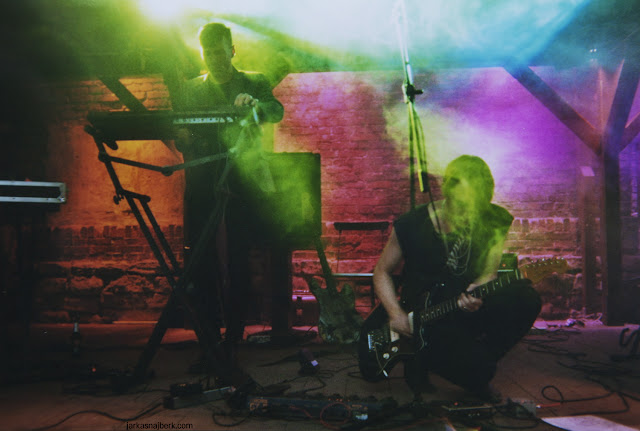 Seconds after 10pm - the agreed time for the end of the live concerts - the new boss arrived at the DJ desk, shouted at the Chalet technician to immediately stop the live concert of VELVET CONDOM just at it's height, during the last or penultimate song of their amazing performance... and then he tried to pull out the cables in a both very aggressive and ridiculously stupid manner (DJ headphones included!!! *lol*), but no way...

... after pulling out every cable existing, live music stopped and there was a horrifying silence in 'our' garden for minutes... a shocked technician, a shocked light guy, a shocked me, a shocked band and a shocked audience... no sound at all, not even a microphone left for me for communication, nothing...

Originally, right after the concert, CLEA CUTTHOAT should have been the next and final performer in a wonderful white dress by fashion designer LILY CUT, doing a very bloody Grande Finale zombie show. This should lead over to a nightly DJ MARIE GERMINAL party and dance set inside the pavilion, celebrating our glorious evening right before Berlin would sink into chaos at last... (^.^) 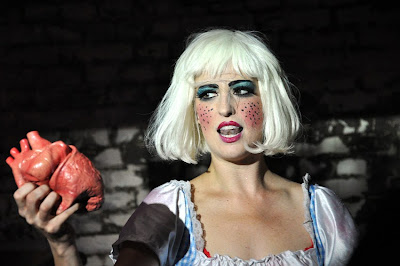 Waiting just around the corner for her cue, CLEA CUTTHROAT directly has been watching that disgusting situation - opening eyes about the sometimes fucked up arrogant Berlin art and club situation and maybe (this has been stated as the official 'reason') some ridiculous neighbours calling the police because of something different happening on a noisy Saturday night in Kreuzberg... (we are not sure if we should believe this and even if, we are talking about some minutes live program left and the club DJs were going on all night anyway without any police arriving...)

Both the Chalet club's sound guy and I had been fighting against this attack on Berlin underground culture, but no chance...

...and then our wonderful friend CLEA looked at me and said:

"Kersten, you are such a lovely person and this is such a great event, I appreciate what you are doing so much, but I will NEVER perform for such douche-bags treating artists like shit!!!"


So CLEA CUTTHROAT went on the first STYLE! IT! TAKES! strike - and I strongly felt that this was the very right decision and absolutely coherent spirit!!! ♥

Not knowing who was comforting whom, that must have been the moment when CLEA and I fell into each other's arms for quite a long time...

So I think we both missed this... EVILYN FRANTIC took over spontaneously in this situation without music (at least: not our music!), getting naked and playing with fire... ♥♥♥ 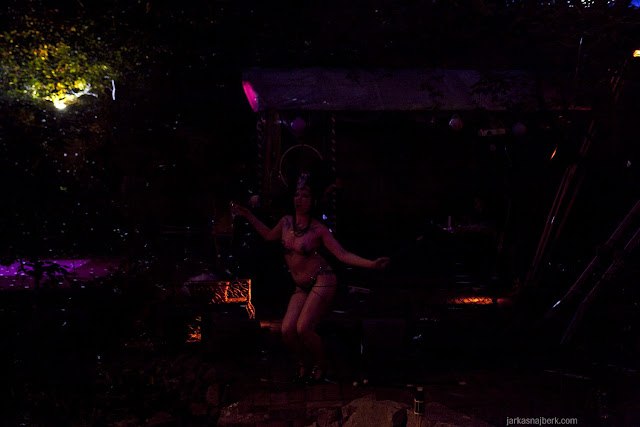 While I was wandering around trying to personally inform as many people as possible about what happened here in the background, suddenly our music started again. :-) It came out that our fantastic DJ MARIE GERMINAL / NUIT NOIRE reinstalled the DJ desk shortly after being cut off and fought back her place together with the dismissed Chalet technician (thank you, this was super nice and you did such a great sound and mixing job the whole evening - hope you find a new place to work, you deserve it!!! Everyone knowing something about mixing was very satisfied and impressed by your sound...) for another round of her great DJ sets!!!
This courageous intervention has been another situation showing how great our artists have been throughout this amazing evening... thank you so much, NUIT NOIRE!!! ♥♥♥ 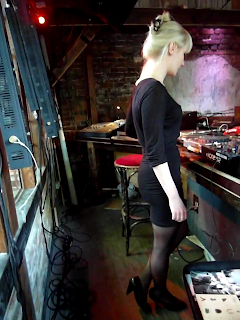 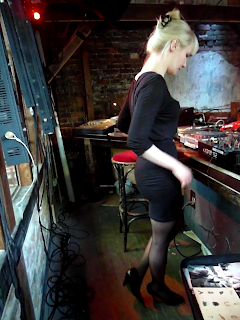 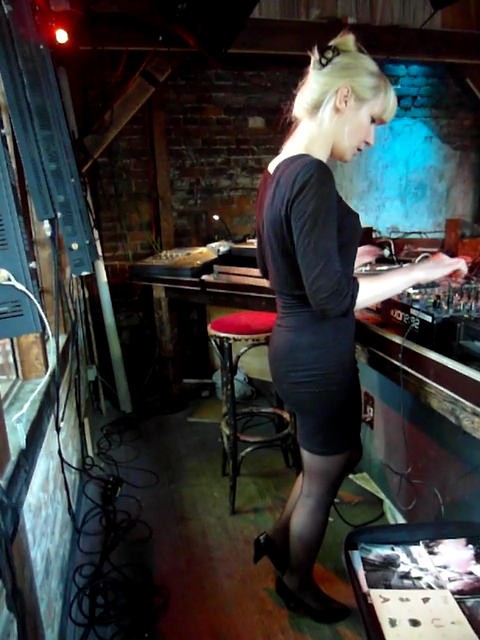 So even this disgusting situation was turned by everyone involved into something amazing:

a strike keeping head-held-high against disrespectful treatment of artists in Berlin club culture,
a fantastic spontaneous sexy fire show in the garden which helped over the sudden silence and our DJ fighting successfully with solidarity by kicked out technicians to get back her place and finish what was promised to her by us and by the club!!!

I'm deeply impressed by all of you and your amazing actions: thanx so much, Clea Cutthroat, Evilyn Frantic and Marie Germinal!!! Thanx so much, too, to Velvet Condom who showed great style in getting disrupted and to our great audience, who had so much understanding and showed such a great solidarity!!!

p. s.: I want to say loud and clear that ALL of Chalet club's old personnel has been absolutely nice, helpful and competent during the whole evening: starting from the cleaning people in the afternoon fulfilling all our (partly complicated and stressy) wishes to all of the bartenders, the super nice barbecue man to the great sound and light technicians and many others. Also, the former boss was pissed off and sorry for the unneccessary and aggressive break-up only some minutes before the end of the concert. So no complaints, everyone working for this club till that night did a fabulous job!!!

p. p. s.: Still, we feel very sorry for Velvet Condom not being able to finish their great live set, for Clea Cutthroat being unable to perform her and our planned 'Grande Finale' in an acceptable way, for fashion designer Lily Cut since Clea Cutthroat has been wearing a wonderful white dress by her for her blood show and for Marie Germinal who has still been cut off of one hour party time (orginal schedule had been till midnight, but she had to stop at 23 h). Also we feel sorry for our later guests, partly not knowing what had been happening at all... but having that great evening in mind, everyone felt happy in the end - no chance for the 'douche-bags'!!! (^.^) ...

We simply are larger than life!!! ♥