Song of the Day: You're My Waterloo ~ The Libertines 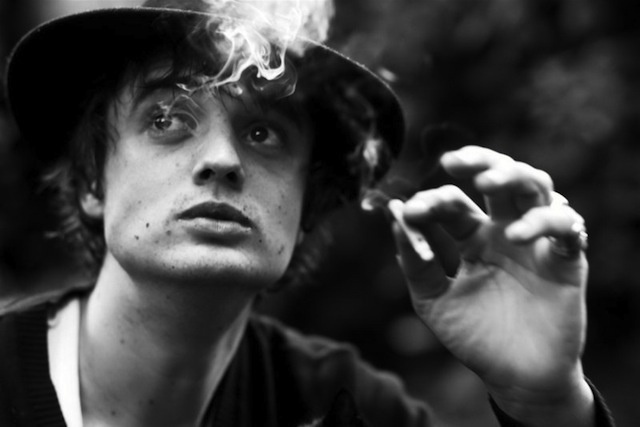 "You'll never fumigate the demons
No matter how much you smoke..."

A song written by Peter Doherty (The Libertines)
Pic via noisey.vice.com

Being quite happy, today I want to dedicate this beautiful little, dramatically romantic song in eternal love to... (she knows, that's enough)...
So whenever you cross my blog, you might remember a beautiful day and much more
(cause we are the survivors, of more than one life)...
And so this might be my first post which can be completely understood only by one single person on this planet.
I guess.
Even the black cat's inside
So ^bew.are^.
♥

You're my Waterloo
by THE LIBERTINES

"You're My Waterloo is an early Libertines track, recorded by the band during their Odessa Studio Recordings. Although it was never actually released by The Libertines for more than a decade, it was played at live shows, especially by Peter Doherty solo. [To me, now it's my favourite song on their new album "Anthems For Doomed Youth" (2015), in a very beautiful version more similar to that of the live videos here (with piano & strings) than to the early recording.]

The lyrics are thought to refer to Carl Barât [Doherty's friend, band & life compagnion], identifiable through romanticized characteristics now central to the Libertines mythology (cigarette, flick knife, "never really had a home"). Most tellingly, the lyric "You are the survivor of more than one life" is paraphrased by Doherty in The Books of Albion: The Collected Writings of Peter Doherty in an early journal entry referring to Barât (p. 27).

Doherty dedicated You're My Waterloo to Barât at a solo concert at the Brixton Mass on June 17, 2008, after Barât was hospitalized with acute pancreatitis."
(info text by TheWakefieldOne, first chapter a little updated & personalized by me)

The original early version of "You're My Waterloo" by THE LIBERTINES
(very lovely, too, though I like the new and more dramatic one from 2015 even more) 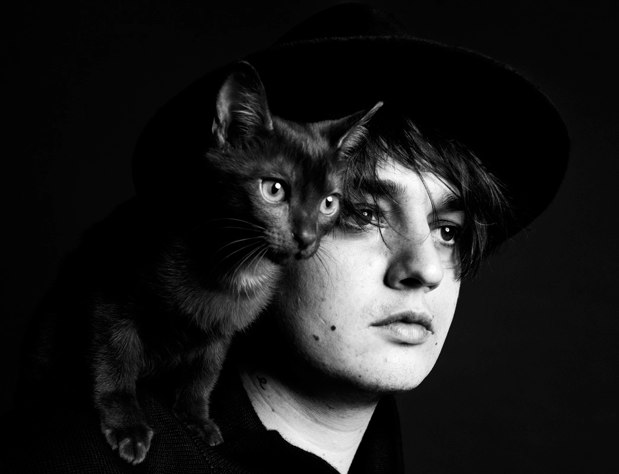 Life isn’t about waiting for the storm to pass,
it's about learning to dance in the rain.