The Breasts of Tiresias by SHAVI LAVI

★ Part V of the series of articles for STYLE! IT! TAKES! # 4 with the topic "Re-Thinking PUNK!".
This article refers to the sub-topic "Androgyny / Fetish / Queerness". 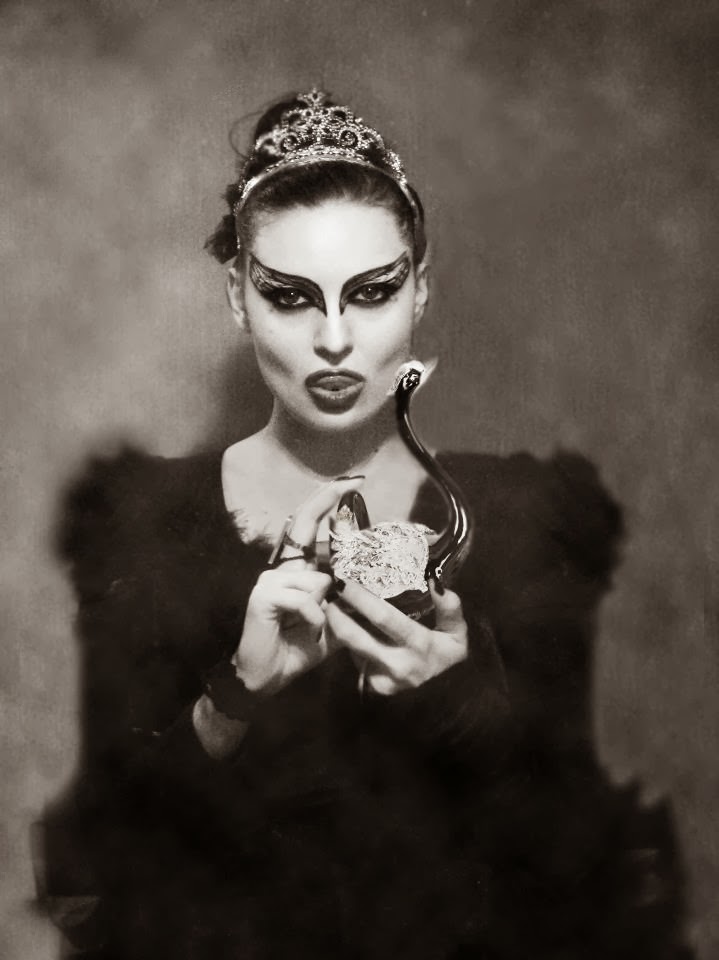 
Multimedia Artist and Photographer SLAVICA VESELINOVIC (aka SHAVI LAVI) from Ljubljana (Slovenia) will soon arrive in Berlin to show her exhibition "The Breasts of Tiresias" exclusively for our STYLE! IT! TAKES! # 4 project on 17th of January 2014 during Berlin Fashion Week at URBAN SPREE in Friedrichshain... 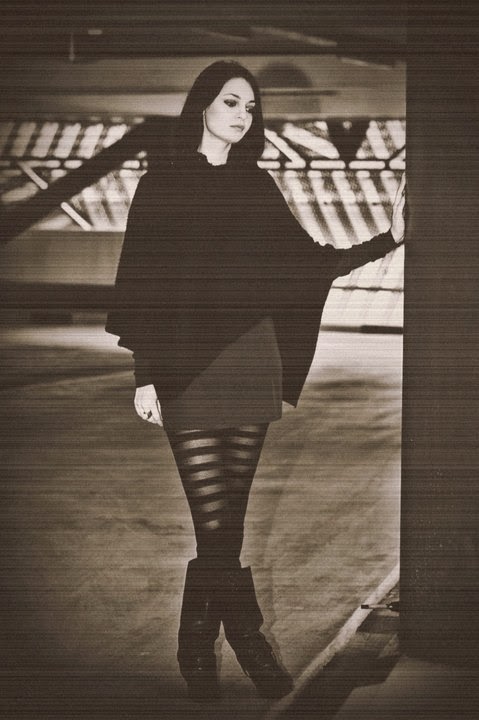 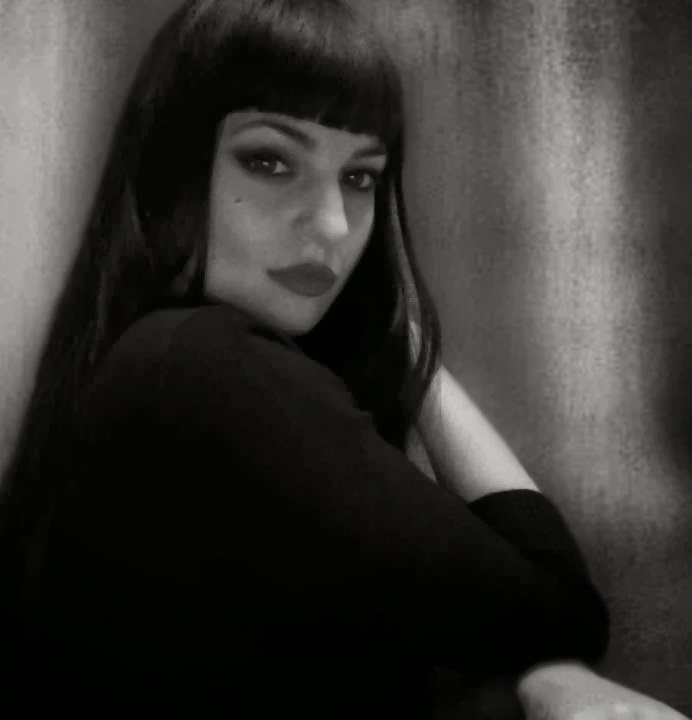 
I'm very happy that our wonderful and lovely long-distance cooperations from the past (like her amazing photo shoots of Popsimonova in Degenerotika fashion designs and of Degenerotika's 'Nevermore-Collection') this time finally can take the shape of her personally joining our project here in Berlin. I've been waiting and we all have been waiting for her passionately all the time!!! But as she beautifully said to her wonderful friends on NYE a year ago: 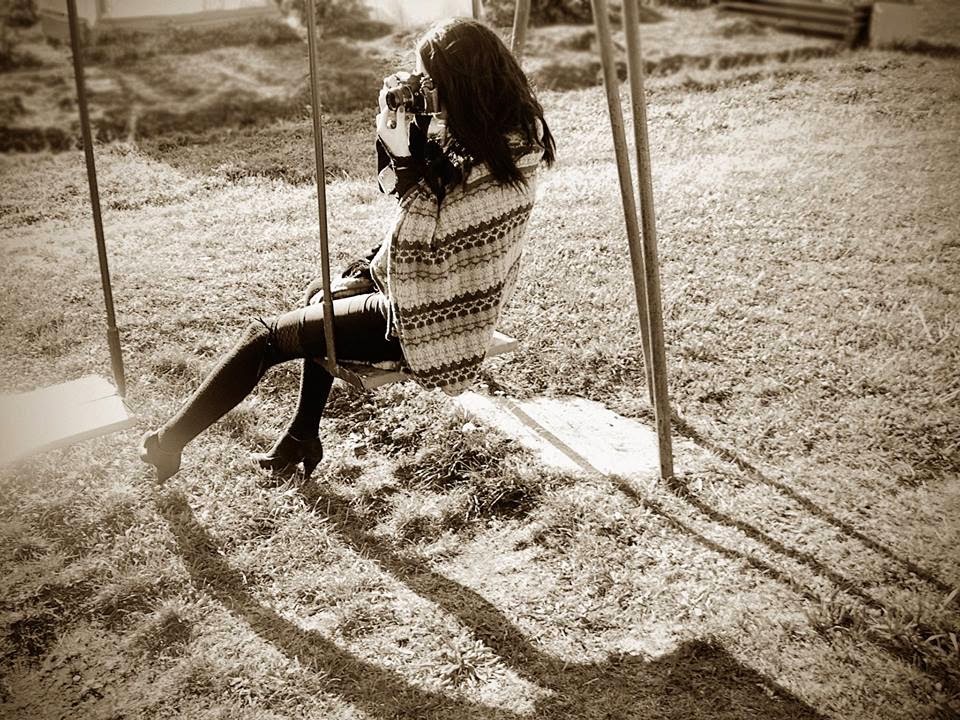 
Here are some first impressions of her great exhibition “Tiresijeve grudi” ("The Breasts of Tiresias") shown before in two solo exhibitions, one at gallery "Univerzitetska biblioteka Svetozar Marković" in Belgrade (Serbia) where she lived for three years, and another solo exhibition in Ravne na Koroškem (Slovenia) at KMKC kompleks. Beside other magazines, the Serbian issue of ELLE has reported on her work in a bigger article. 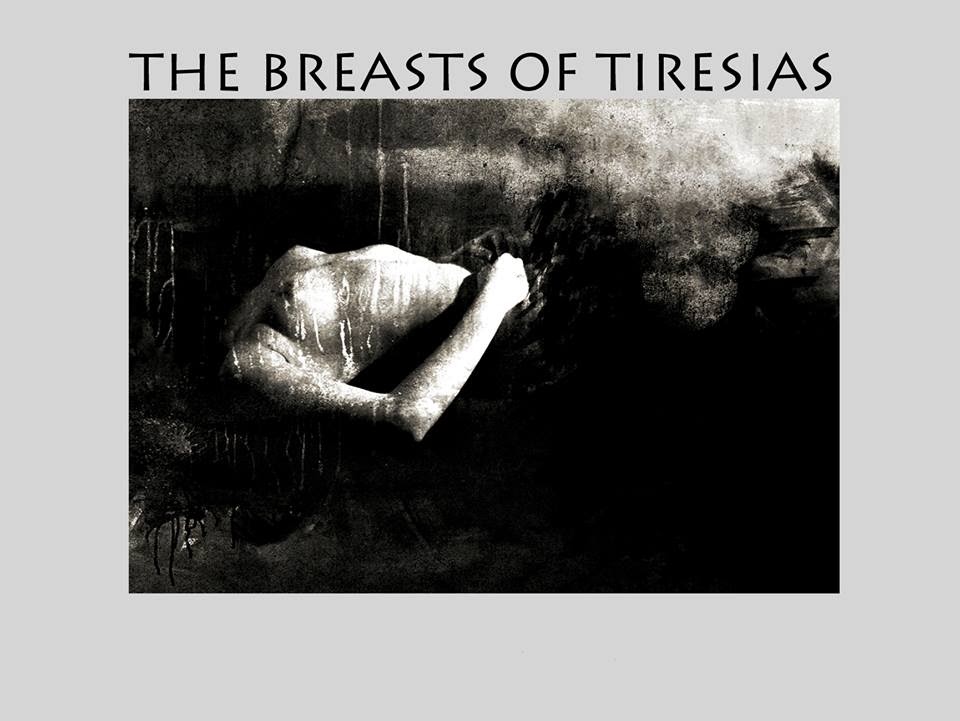 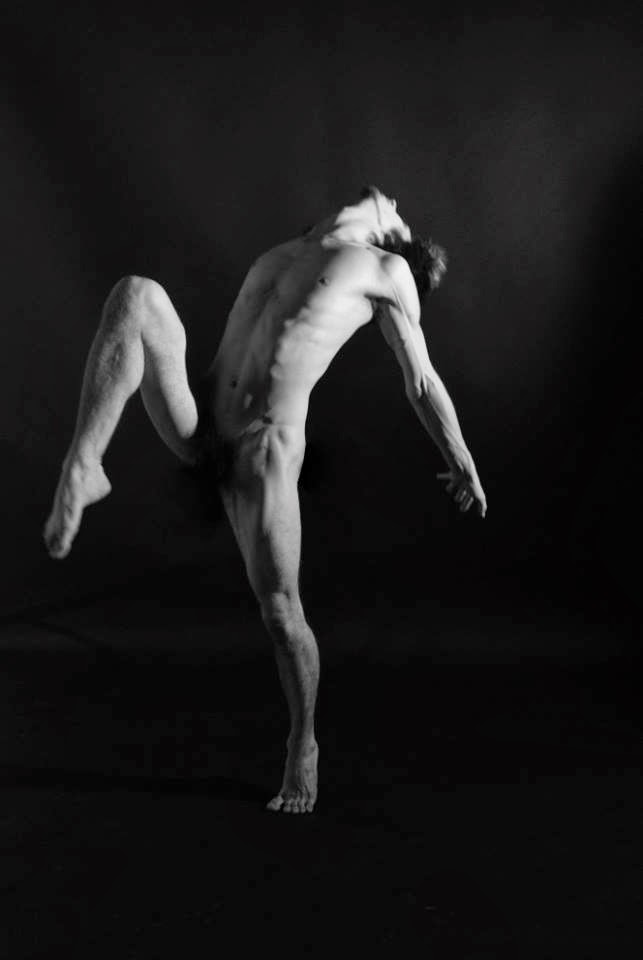 The concept of photos represents the beauty of human body through movement and reflection of emotional states. Photos depict surreal poses of female and male figures, sensuality, contrast of darkness and light, eroticism and innocence. The project was named after the play by the French author Guilaume Apollinaire, Les Mamelles de Tiresias, who described his ballet as something more than reality and for the first time used the word surrealism. In Greek mythology, Tiresias was a blind prophet famous for clairvoyance and for being transformed into a woman for seven years, therefore understanding the pleasures of both man and woman. HE IS A SYMBOLIC REPRESENTATION OF A SYMBIOTIC ENTITY CONSISTING OF A MAN AND WOMAN, DARKNESS AND LIGHT, MOVEMENT AND IMMOBILITY. Male and female bodies meet with passion thus creating surrealistic figures which is associated with Tiresias' transformation into the opposite sex. There is a strong connection between the notion and the meaning of transformation and the most intrinsic parts of human psychology dating from mythological times and stories. Tiresias embodies all the connotations and ideas of transformation of the prehistoric and civilized man combining it with the soul-machine of mechanical posture, dance and movement in general depicted in the photos. 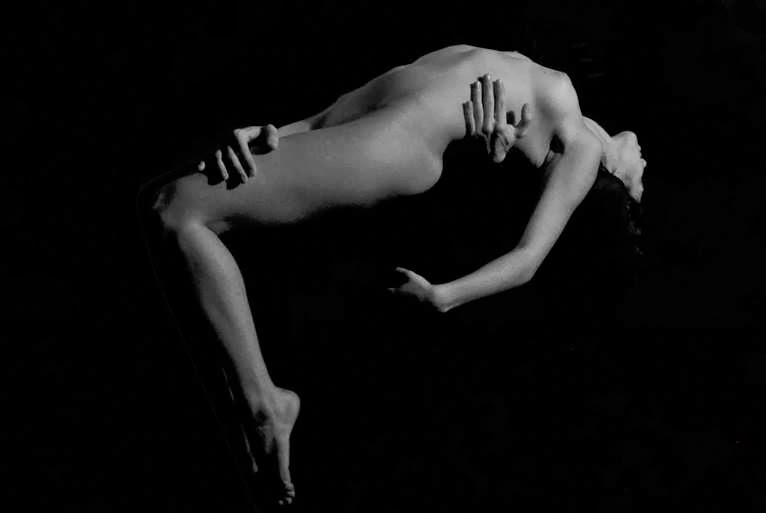 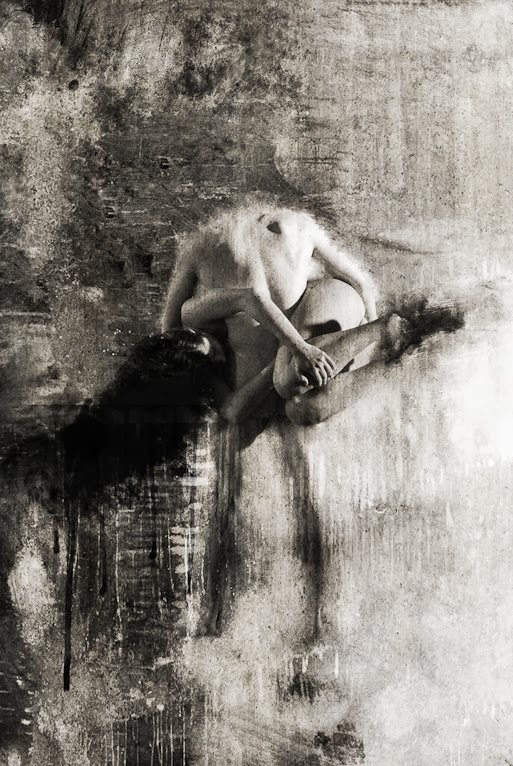 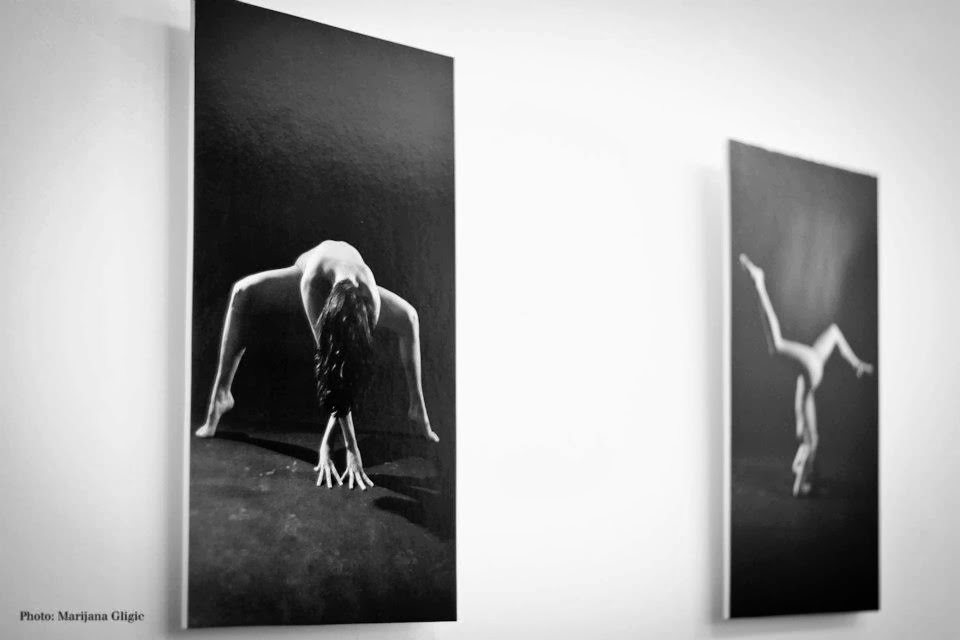 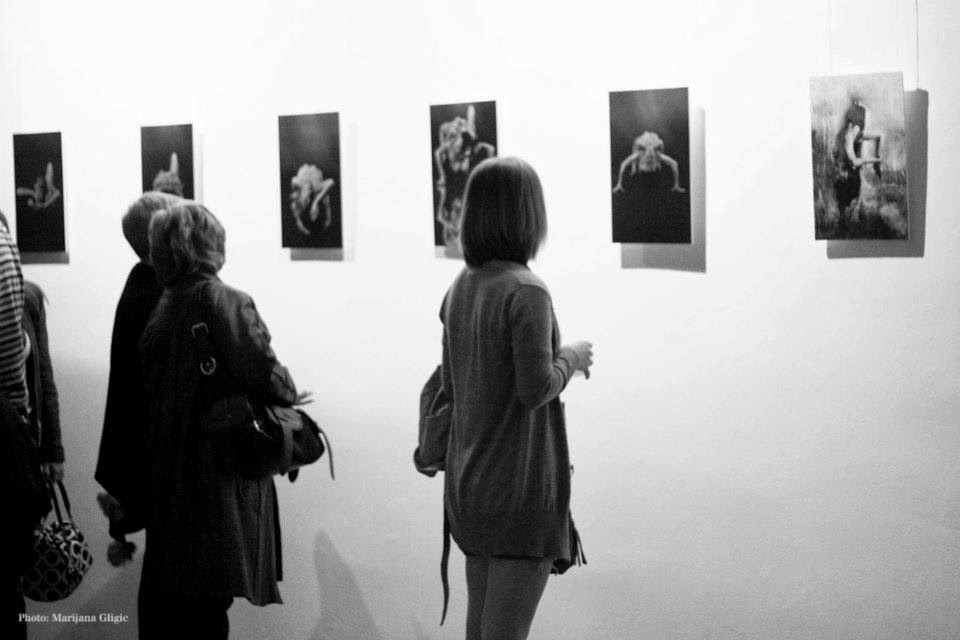 I feel honoured and thrilled that this amazing artist will attend with her work to our Night of Fashion, Performances, Arts & Music. So don't miss her exhibition! And...

Photographic Arts exhibition
Shąvi Ląvi "The Breasts of Tiresias"
is to be seen at
STYLE! IT! TAKES! # 4