A part of our Berlin Style! It! Takes! team including Nora Below and me recently landed in sunny Zagreb following a nice invitation of our Croatian friends Popsimonova and Zarkoff. In the context of the Style! It! Takes! project and POST PRODUCTION, a new multilateral post-industrial project started in Croatia, we want to work together in the next days on projects containing fashion, music, sub-culture, photography & videos, socio-political topics and much more.
After having a phantastic video & and photo shooting yesterday in an abandoned industrial site (videos will follow) this is our first public action in a Zagreb squat: 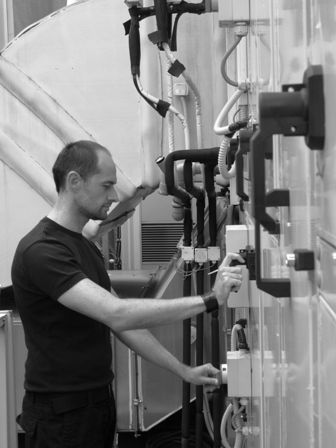 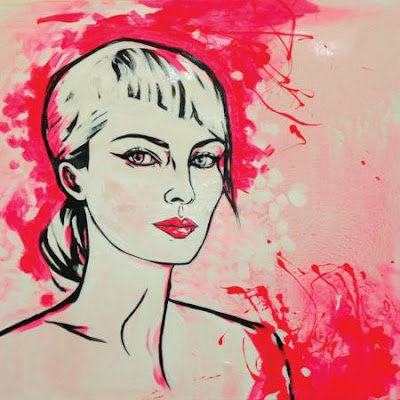 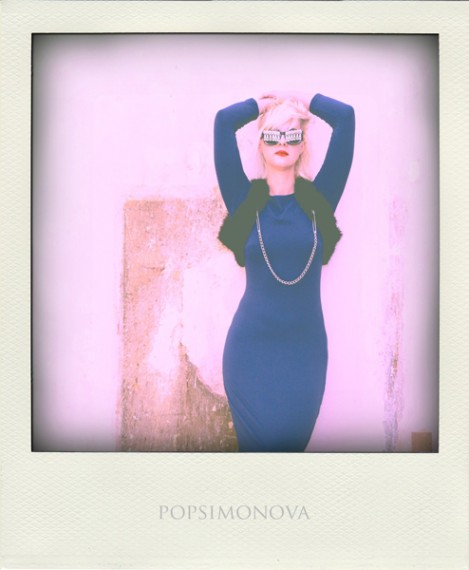 Popsimonova in a blue dress made by herself

More about NORA BELOW in this blog